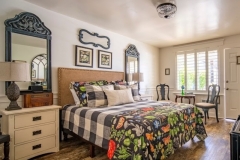 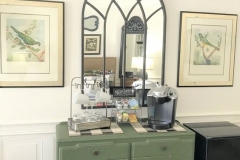 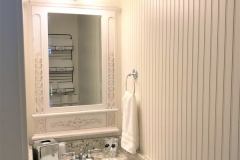 Bandon is a city in Coos County, Oregon, United States, on the south side of the mouth of the Coquille River. It was named by George Bennet, an Irish peer, who settled nearby in 1873 and named the town after Bandon in Ireland, his hometown. The population was 3,066 at the last census. In 2010, Bandon was named one of the “Coolest Small Towns in America” by BudgetTravel

Explore downtown Bandon-by-the-Sea for some of the best shopping and dining on the Oregon Coast! Visit the Face Rock Creamery for the finest in hand-crafted gourmet cheeses. Enjoy world-class golf at Bandon Dunes or Pacific Dunes, just 3 miles north. Go wild with your family at West Coast Game Park Safari, America’s largest wildlife petting zoo, only 7 miles south. Take a quick drive to miles of beautiful beaches featuring legendary rock formations, soaring cliffs, rolling dunes, and the Coquille Lighthouse. Or enjoy many of the other activities you can experience on the Oregon Coast, like fishing and crabbing, horseback riding, kayaking, and breathtaking sunsets year-round.